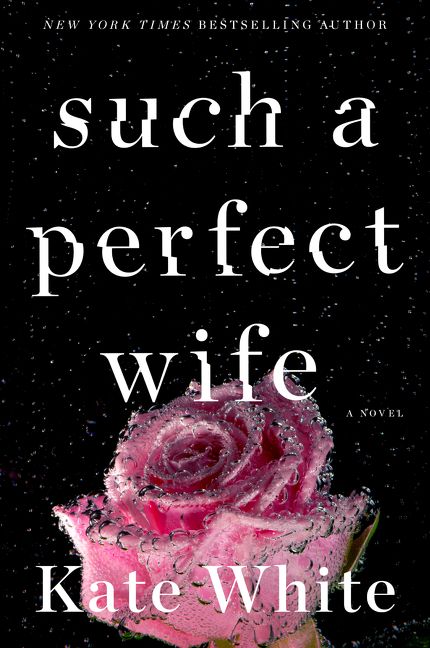 And missing since Monday.

On a sunny morning in late September, Shannon Blaine sets off for a jog along the rural roads near her home in Lake George, New York.  It’s her usual a.m. routine, her “me time” after dropping the kids off at school…except on this day she never returns.

Is her husband lying when he says he has no clue where she is? Could Shannon have split on her own, overwhelmed by the pressures of her life? Or is she the victim of a sexual predator who had been prowling the area and snatched her before she knew what was happening.

True crime writer Bailey Weggins, on assignment for the website Crime Beat, heads north from New York City to report on the mysterious disappearance. An anonymous tip soon leads Bailey to a grisly, bone-chilling discovery. Every town has its secrets, Bailey reminds herself, and nothing is ever as perfect as it seems. She keeps digging for answers until—when it’s almost too late—she unearths the terrifying truth.

Book Review: A beautiful mother goes missing while jogging, is the perpetrator in her community or is their more to the story? Blaire, a Crime Beat reporter comes into town to write about Shannon’s disappearance. As she digs for the truth, will her life be put into danger as well?

Usually in books, reporters are perceived as pushy and desperate. But, Blaire was by far one of my most-liked characters. Her ability to search for information without overstepping boundaries fascinated me. She dived into looking for Shannon blindly and I was amazed at her bravery and dedication to the case.

Plus, all the other secondary characters, even the ones who didn’t play a big part, were developed beautifully. Not once did the plot falter, everything flowed gracefully and all the points intertwined bringing an unforgettable conclusion.

SUCH A PERFECT WIFE, is an all around thriller that’ll keep you guessing until the end. With an enthralling story and detailed narrative, Kate has climbed up to my list of favorite authors. As a thriller enthusiast, a missing wife theme has been repeatedly used. However, Kate managed to put an original twist on it where I couldn’t get enough of the story. I highly recommend adding this novel to your TBR list, it’s one of my favorites this year thus far!

Thank you to Harper Collins (Harper Paperbacks) for my review copy! 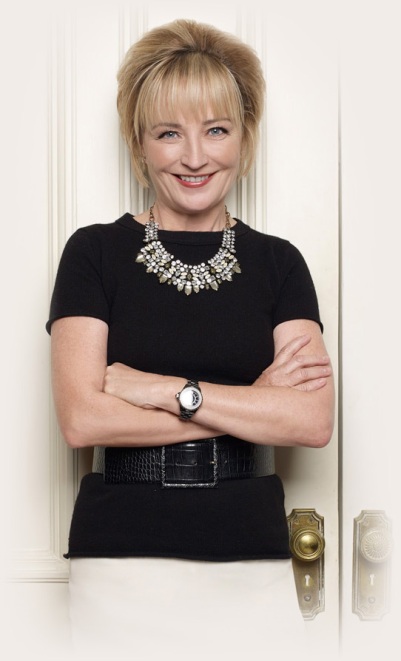 About The Author: Kate White is the award winning New York Times bestselling author of 13 works of fiction–five psychological thrillers and eight Bailey Weggins mysteries, including SUCH A PERFECT WIFE, published in May. She is also the editor of the MYSTERY WRITERS OF AMERICA COOKBOOK.

You can get updates from Kate by signing up for her newsletter at katewhite.com–and/or following her on Facebook @KateWhiteAuthor.

The former editor-in-chief of five major magazines, including Cosmopolitan for 14 years, Kate is also the author of several popular career books, including THE GUTSY GIRL HANDBOOK: YOUR MANIFESTO FOR SUCCESS; I SHOULDN’T BE TELLING YOU THIS: HOW TO ASK FOR THE MONEY, SNAG THE PROMOTION, AND CREATE THE CAREER YOU DESERVE and WHY GOOD GIRLS DON’T GET AHEAD BUT GUTSY GIRLS DO.

One thought on “Book Review: Such A Perfect Wife by Kate White”