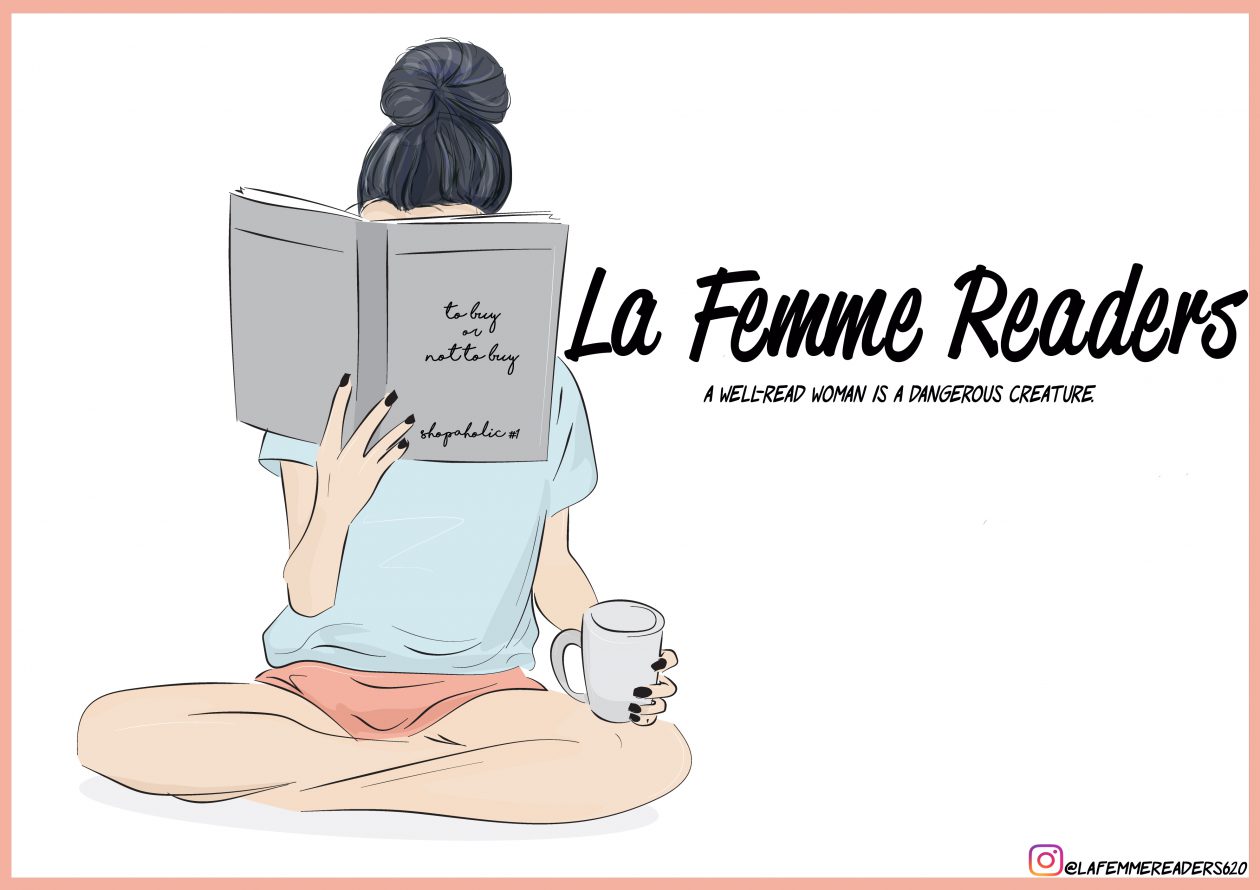 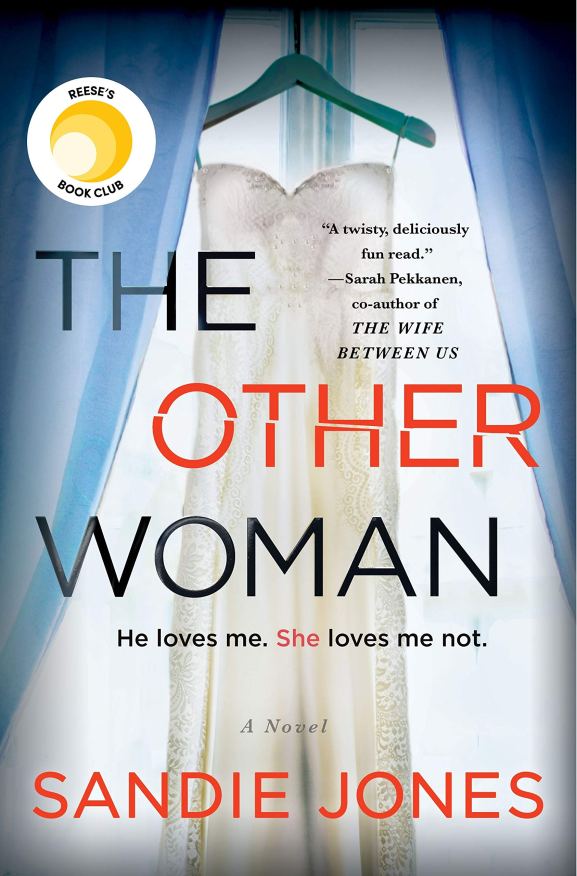 BUT SHE LOVES YOU NOT: Lurking in the shadows is a rival, a woman who shares a deep bond with the man she loves.

AND SHE’LL STOP AT NOTHING: Emily chose Adam, but she didn’t choose his mother Pammie. There’s nothing a mother wouldn’t do for her son, and now Emily is about to find out just how far Pammie will go to get what she wants: Emily gone forever.

Book Review: A mother in law is supposed to be an extension of your own mother. A person you could confide in and love just as much as your own flesh and blood. However, that’s not the case for Emily’s future mother in law, Pammie.

Pammie’s batshit behavior depicted her character as sneaky and calculated. The territorial hold on her son, Adam, made me cringe. The one thing that irks me the most are mama’s boys. It’s like please grow a pair and live your own life already. That’s how I felt about Adam throughout the whole novel. I kept thinking he would call her “mother” in a Norman Bates kind of way. 👀

As for his future wife Emily, she had a like-ability that the others were missing. I commended her for even putting up with half of the crap Pammie threw at her. But, I truly wished she was more rational in her decision making. A lot of the times, she frustrated me with her pushover tendencies.

By the end, expect the unexpected. The plot took a turn for the left and I was flabbergasted. I didn’t see that coming! All in all, THE OTHER WOMAN, delightfully kept me entertained from start to finish. It’s a fast paced thriller that you will breeze right through within a few sittings. Sandie for sure knows how to write villainous characters that will make your blood boil.

Thank you to Minotaur Books for gifting me this book for review.

About the Author: SANDIE JONES has worked as a freelance journalist for over twenty years, and has written for publications including the Sunday Times, Woman’s Weekly and the Daily Mail. She lives in London with her husband and three children. The Other Woman is her debut novel.